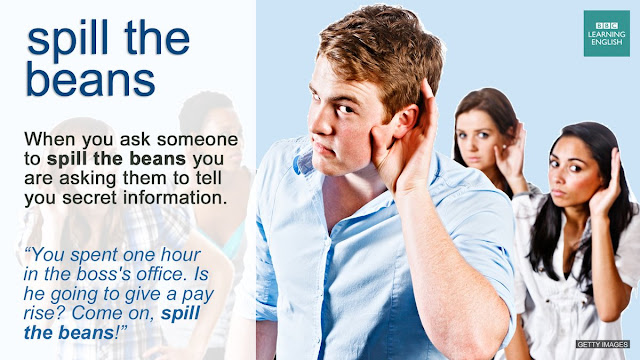 Brush up on your past simple with this animated grammar videos. Pause and complete the activities!

Ways to say you are studying or working overnight - infographic 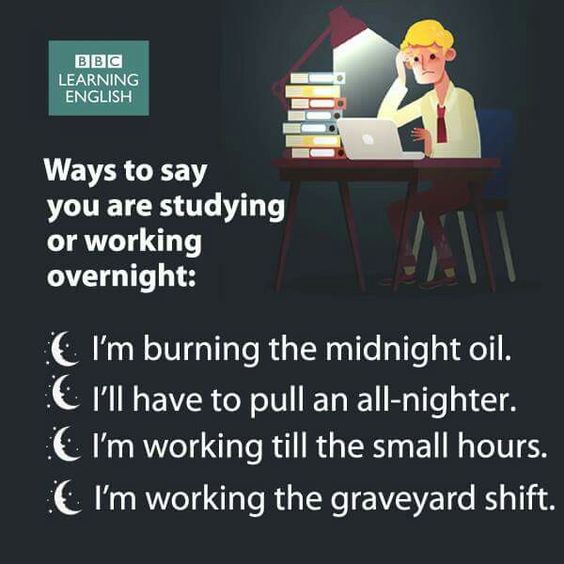 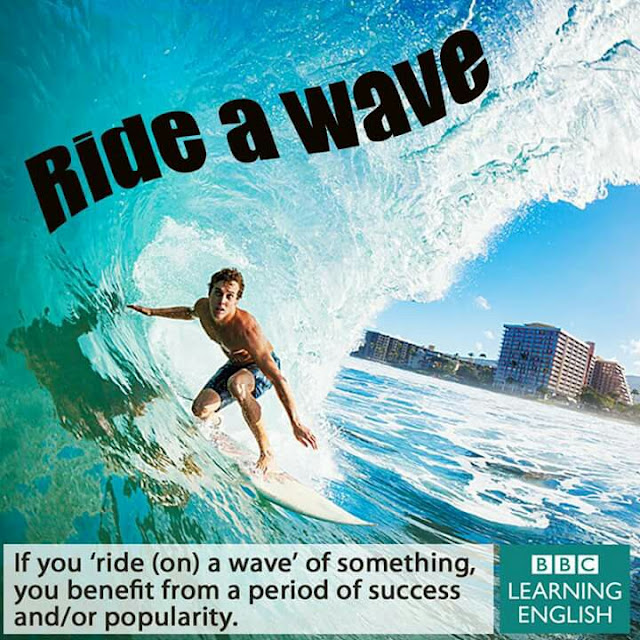 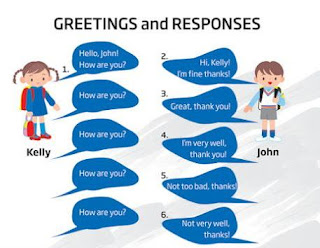 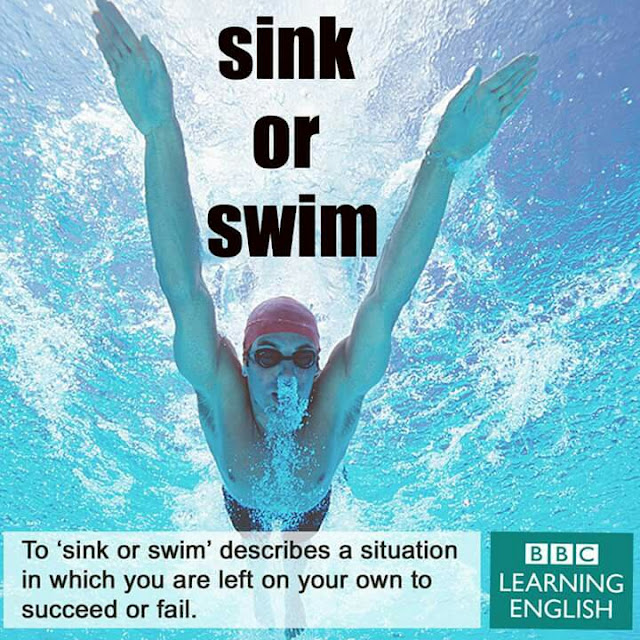 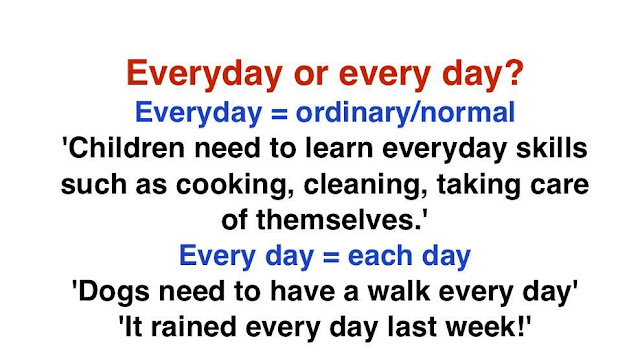 Idiom: A spring in your step 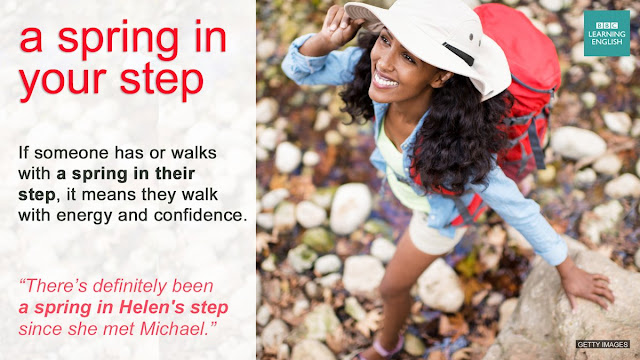 Have a look to see which of these commonly confused words throw you off.

These two words sound similar but have very different meanings. Accept means to receive something willingly: “His mom accepted his explanation” or “She accepted the gift graciously.” Except signifies exclusion: “I can attend every meeting except the one next week.” To help you remember, note that both except and exclusion begin with ex.

To make these words even more confusing than they already are, both can be used as either a noun or a verb. Let’s start with the verbs. Affect means to influence something or someone; effect means to accomplish something. “Your job was affected by the organizational restructuring” but “These changes will be effected on Monday.” As a noun, an effect is the result of something: “The sunny weather had a huge effect on sales.” It’s almost always the right choice because the noun affect refers to an emotional state and is rarely used outside of psychological circles: “The patient’s affect was flat.”

We’re all pretty clear on the lie that means an untruth. It’s the other usage that trips us up. Lie also means to recline: “Why don’t you lie down and rest?” Lay requires an object: “Lay the book on the table.” Lie is something you can do by yourself, but you need an object to lay. It’s more confusing in the past tense. The past tense of lie is—you guessed it—lay: “I lay down for an hour last night.” And the past tense of lay is laid: “I laid the book on the table.”

Bring and take both describe transporting something or someone from one place to another, but the correct usage depends on the speaker’s point of view. Somebody brings something to you, but you take it to somewhere else: “Bring me the mail, then take your shoes to your room.” Just remember, if the movement is toward you, use bring; if the movement is away from you, use take.

A lot of people get this wrong. If you break your leg the day before a ski trip, that’s not ironic—it’s coincidental (and bad luck). Ironic has several meanings, all of which include some type of reversal of what was expected. Verbal irony is when a person says one thing but clearly means another. Situational irony is when a result is the opposite of what was expected. O. Henry was a master of situational irony. In his famous short story The Gift of the Magi, Jim sells his watch to buy combs for his wife’s hair, and she sells her hair to buy a chain for Jim’s watch. Each character sold something precious to buy a gift for the other, but those gifts were intended for what the other person sold. That is true irony. If you break your leg the day before a ski trip, that’s coincidental. If you drive up to the mountains to ski, and there was more snow back at your house, that’s ironic.

To imply means to suggest something without saying it outright. To infer means to draw a conclusion from what someone else implies. As a general rule, the speaker/writer implies, and the listener/reader infers.

Nauseous has been misused so often that the incorrect usage is accepted in some circles. Still, it’s important to note the difference. Nauseous means causing nausea; nauseated means experiencing nausea. So, if your circle includes ultra-particular grammar sticklers, never say “I’m nauseous” unless you want them to be snickering behind your back.

These are two of the most commonly misused words in the English language.Comprise means to include; compose means to make up. It all comes down to parts versus the whole. When you use comprise, you put the whole first: “A soccer game comprises (includes) two halves.” When you use compose, you put the pieces first: “Fifty states compose (make up) the United States of America.”

Farther refers to physical distance, while further describes the degree or extent of an action or situation. “I can’t run any farther,” but “I have nothing further to say.” If you can substitute “more” or “additional,” use further.

Use fewer when you’re referring to separate items that can be counted; use less when referring to a whole: “You have fewer dollars, but less money.”

Bringing it all together

English grammar can be tricky, and, a lot of times, the words that sound right are actually wrong. With words such as those listed above, you just have to memorize the rules so that when you are about to use them, you’ll catch yourself in the act and know for certain that you’ve written or said the right one.

1
 Repeat
A: It's an ugly day today.
B: I know. I think it may rain.
A: It's the middle of summer, it shouldn't rain today.
B: That would be weird.
A: Yeah, especially since it's ninety degrees outside.
B: I know, it would be horrible if it rained and it was hot outside.
A: Yes, it would be.
B: I really wish it wasn't so hot every day.
A: Me too. I can't wait until winter.
B: I like winter too, but sometimes it gets too cold.
A: I'd rather be cold than hot.
B: Me too.
2
 Repeat
A: It doesn't look very nice outside today.
B: You're right. I think it's going to rain later.
A: In the middle of the summer, it shouldn't be raining.
B: That wouldn't seem right.
A: Considering that it's over ninety degrees outside, that would be weird.
B: Exactly, it wouldn't be nice if it started raining. It's too hot.
A: I know, you're absolutely right.
B: I wish it would cool off one day.
A: That's how I feel, I want winter to come soon.
B: I enjoy the winter, but it gets really cold sometimes.
A: I know what you mean, but I'd rather be cold than hot.
B: That's exactly how I feel.
3
 Repeat
A: I wish it was a nicer day today.
B: That is true. I hope it doesn't rain.
A: It wouldn't rain in the middle of the summer.
B: It wouldn't seem right if it started raining right now.
A: It would be weird if it started raining in ninety degree weather.
B: Any rain right now would be pointless.
A: That's right, it really would be.
B: I want it to cool down some.
A: I know what you mean, I can't wait until it's winter.
B: Winter is great. I wish it didn't get so cold sometimes though.
A: I would rather deal with the winter than the summer.
B: I feel the same way.

B: I really love how rain clears the air.

A: Me too. It always smells so fresh after it rains.

B: Yes, but I love the night air after it rains.

B: Because you can see the stars perfectly.

A: I really hope it rains today.

A: It seems that it may rain today.

B: Hopefully it will.

B: I like how clear the sky gets after it rains.

A: I feel the same way. It smells so good after it rains.

B: I especially love the night air when it rains.

B: The stars look so much closer after it rains.

A: I really want it to rain today.

A: I think that it's going to rain.

B: I hope that it does rain.

B: The sky looks so clean after it rains. I love it.

A: I understand. Rain does make it smell cleaner.

B: I love most how it is at night after it rains.

B: You can see the stars so much more clearly after it rains.

A: I would love for it to rain today.

A: I really want to go to the beach this weekend.

A: I heard that it's going to be warm this weekend.

B: Is it going to be perfect beach weather?

B: Good. I hope it doesn't cool off this weekend.

A: I know. I really want to go to the beach.

B: But you know that California weather is really unpredictable.

B: I really wish the weather would just stay the same.

A: I do too. That way we can have our activities planned ahead of time.

B: Yeah, that would make things a lot easier.

A: I would like to take a trip to the beach this weekend.

B: A trip to the beach would be fun. How is the weather going to be?

A: The forecast says that it will be warm on the weekend.

B: So do you think it'll be perfect weather for the beach?

B: I really hope it doesn't get cold.

A: That would ruin things, I want to go so badly.

B: The weather in California is unpredictable, so you never know.

A: That is true. The weather is constantly changing.

B: It would be nice if the weather would never change.

A: That would be great, then we could plan things sooner.

A: It would be nice to go to the beach sometime this weekend.

B: What's the weather going to be like? I may want to go too.

A: The weather this weekend is supposed to be warm.

B: Will it be good beach weather?

B: It wouldn't be good if it got cold this weekend.

A: I want this trip to be perfect, I hope it stays warm.

B: This California weather is so uncertain, it's impossible to know what'll happen.

A: I know. Every day the weather seems different.

B: I would love it if it wasn't always so unpredictable.

A: That would make it easier for us to make plans.

B: I know. Things are easier when you know what the weather's going to be like. 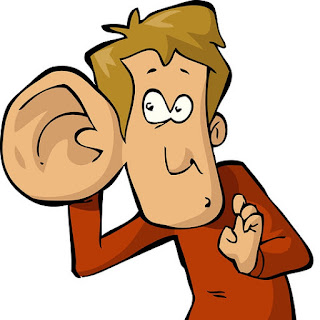 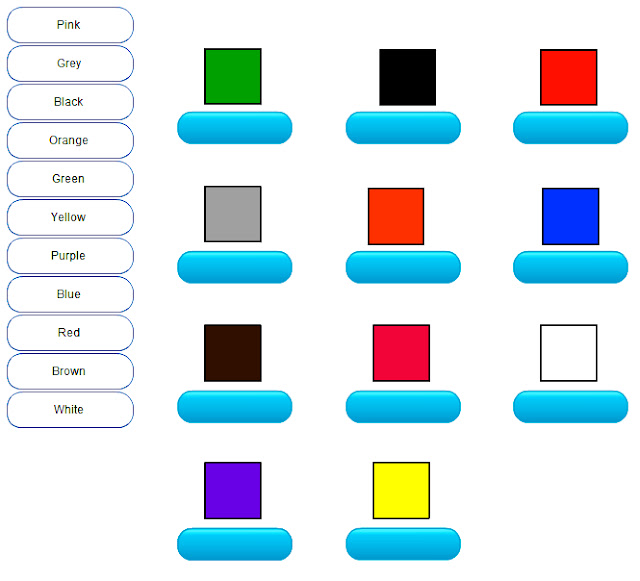 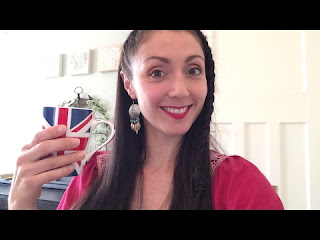 Meaning of the word «dox» 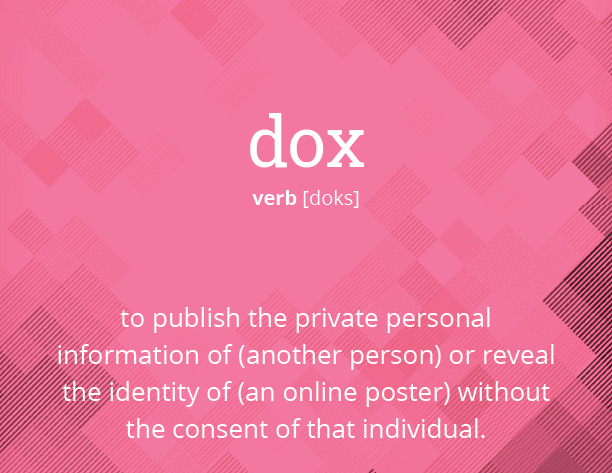 Origin of doxDox is an alteration of docs, which is short for documents. It’s been used since around 2000.
Citations for dox«Hackers and online vigilantes routinely "dox" both public and private figures who provoke their ire, by publishing social security numbers, home addresses, and credit card numbers.»Sam Gustin, "The Internet Doesn't Hurt People--People Do: 'The New Digital Age,'" Time, April 26, 2013
«Apparently, one of his online enemies had doxed him.»Jason Fagone, "The Serial Swatter," New York Times, November 24, 2015