List of words having different meanings in British and American English 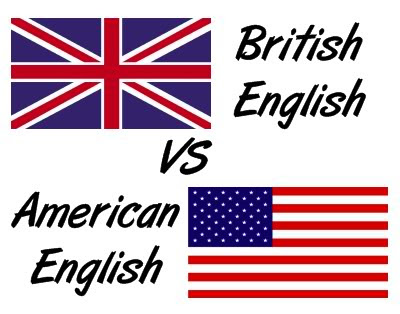 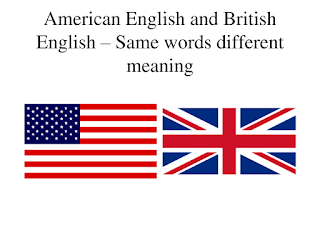 List of words having different meanings in American and British English: A–L 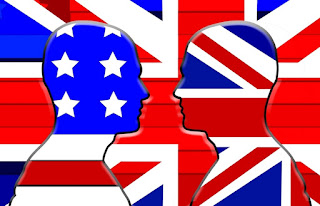 List of words having different meanings in American and British English: M–Z 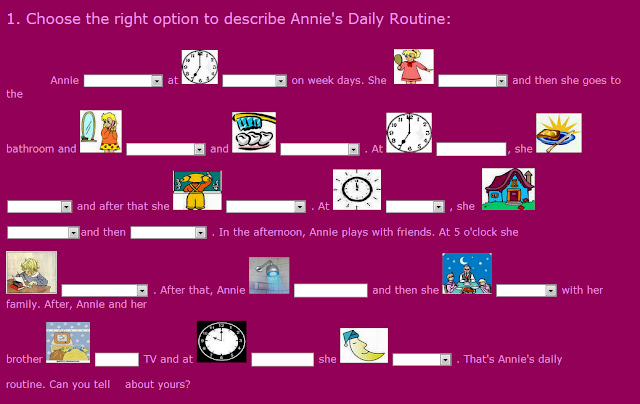 Food - several exercises for you! 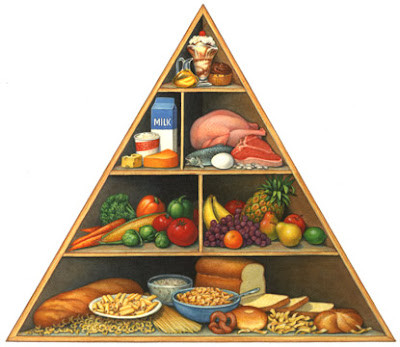 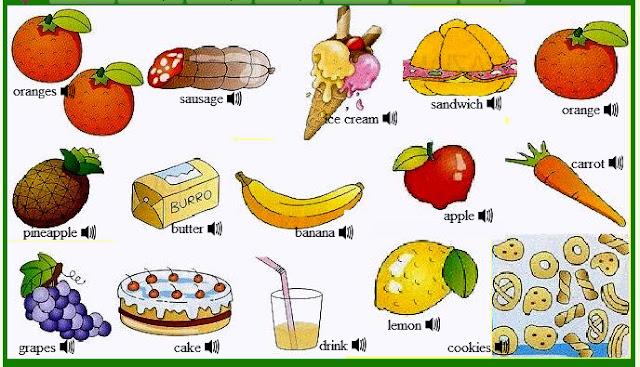 Verb to like - all forms - Four in a Row Game 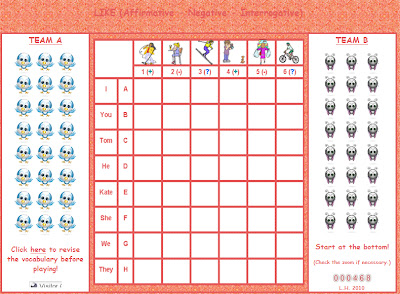 Likes and Dislikes - Board Game 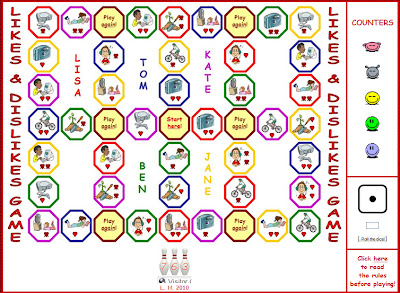 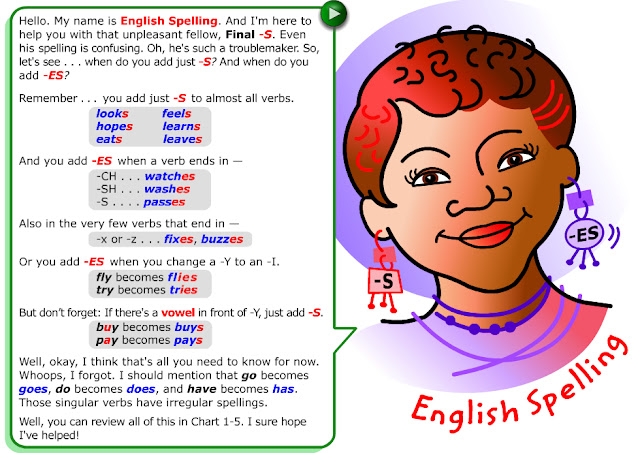 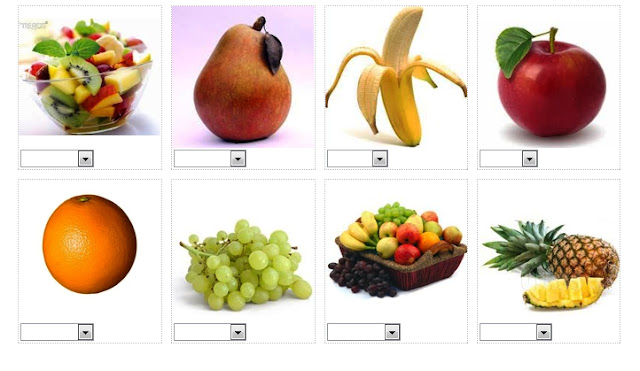 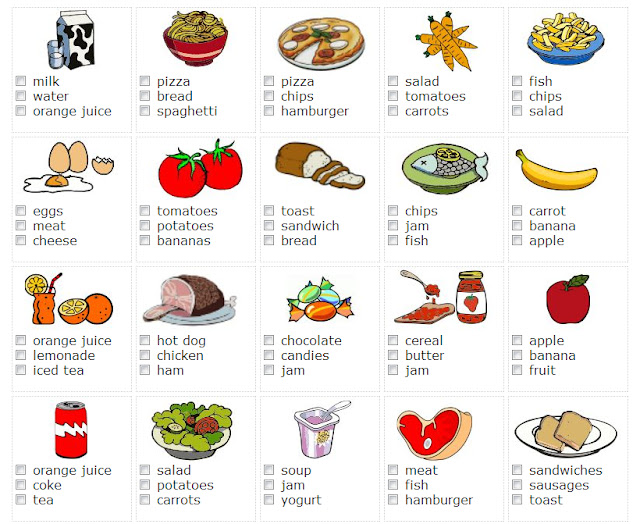 The Last Days of Anne Boleyn

Anne Boleyn is one of the most famous and controversial women in British history. In 1536, she became the first queen in Britain's history to be executed. The brutal speed of her downfall, and the astonishing nature of the charges against her - treason, adultery, even incest - makes her story shocking even to this day.Yet whilst we know how Anne died, the story of why she had to go and who authored her violent end has been the subject of fiery debate across six centuries. 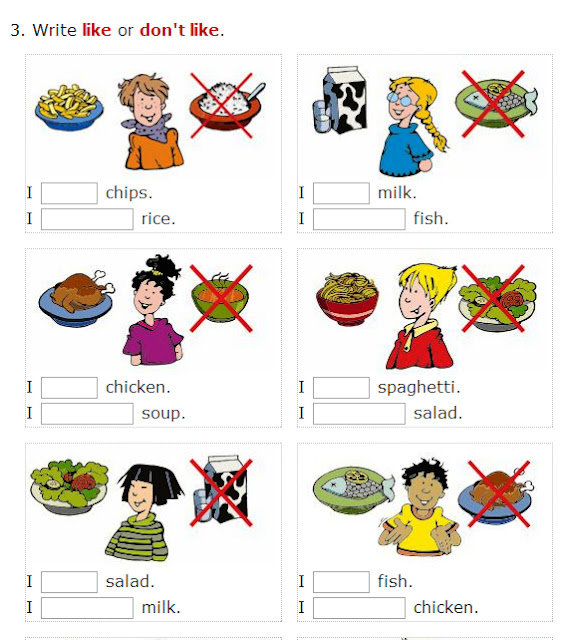 Enviar a mensagem por emailDê a sua opinião!Partilhar no TwitterPartilhar no FacebookPartilhar no Pinterest
Etiquetas: Food and Drinks, Verb to like 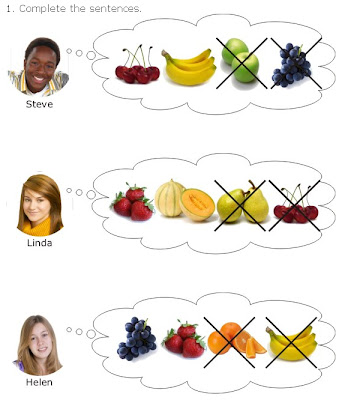 Time race: listen to the time and click on the correct clock! 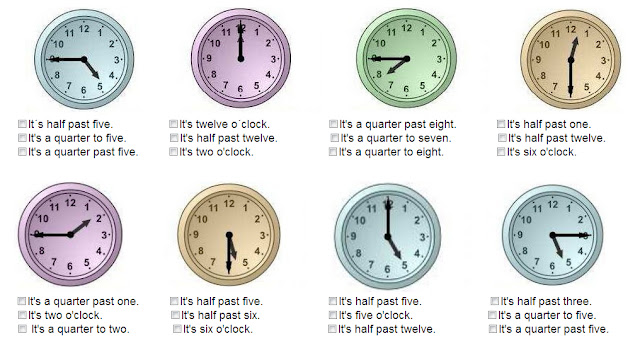 The principle of this game is easy – to find two matching pictures (like playing the pairs). Always say what you can see in the picture. 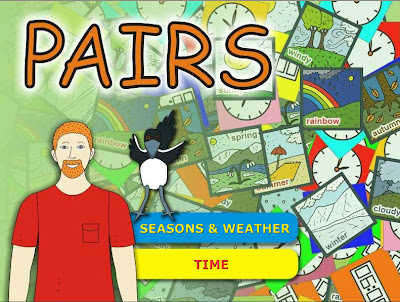 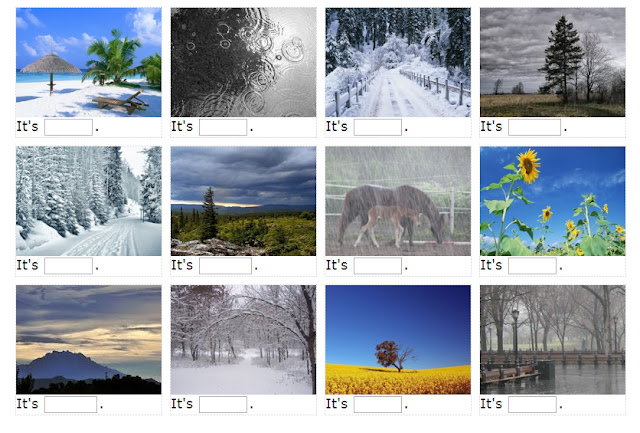 Evolution of the New York skyline 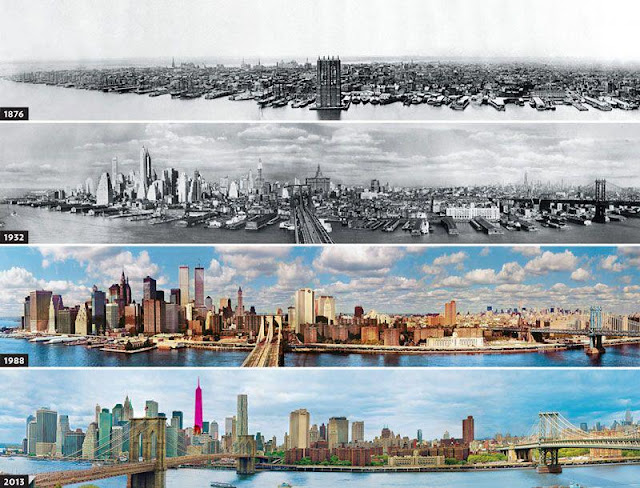 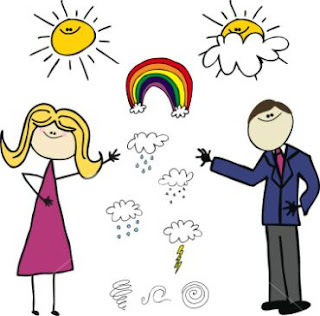 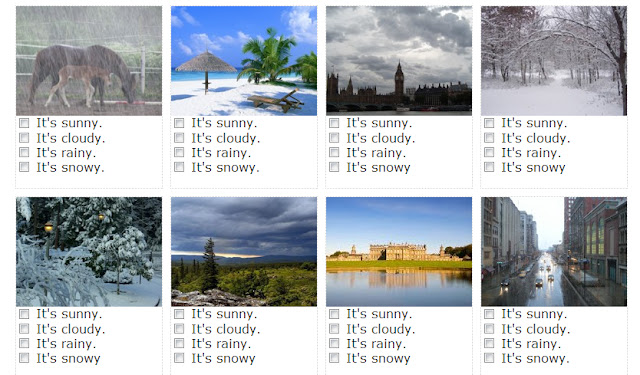 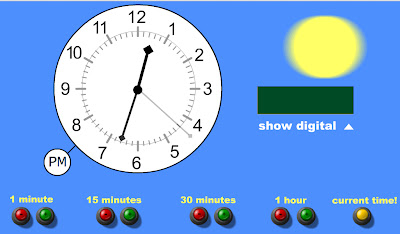 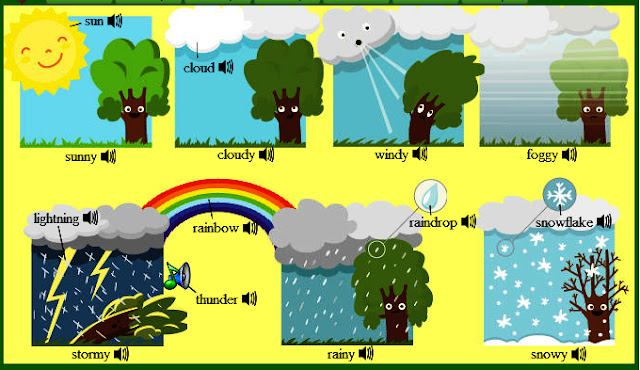 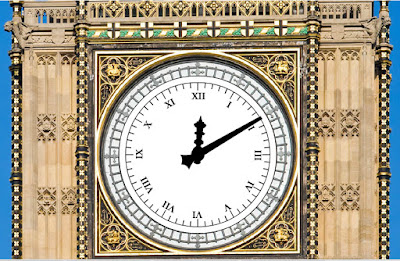 Weather - several exercises for you!

What time is it? - listening comprehension exercises 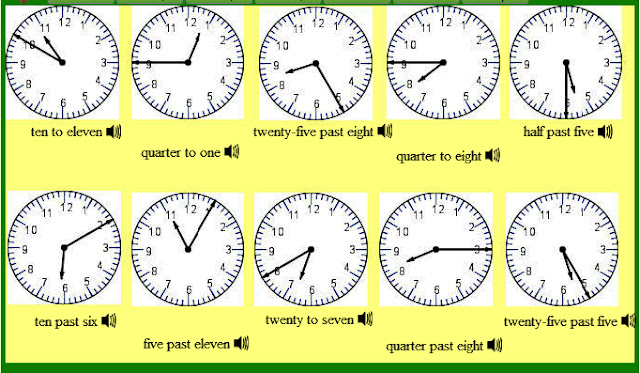 Join the picture and the correct word 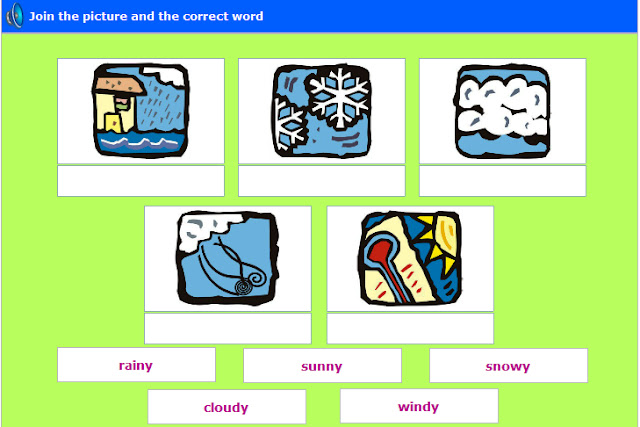 Listen and drag the correct word to complete the text 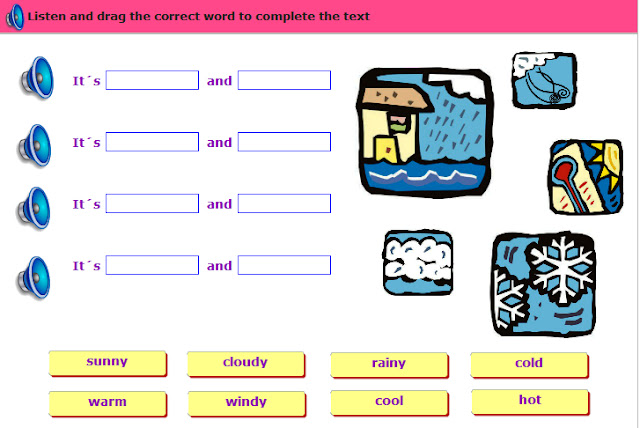 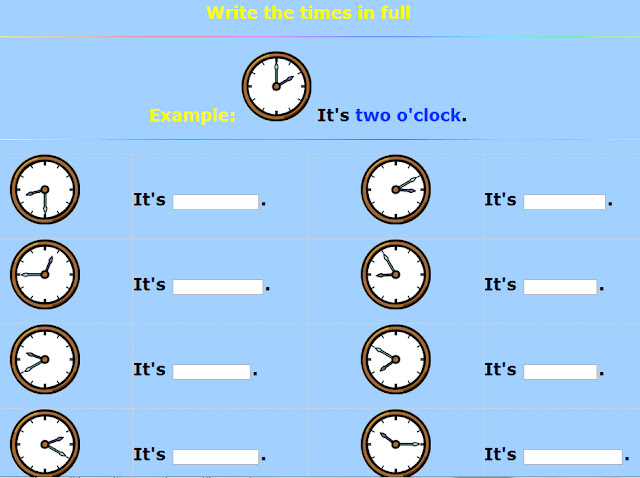 The History Of Mother's Day 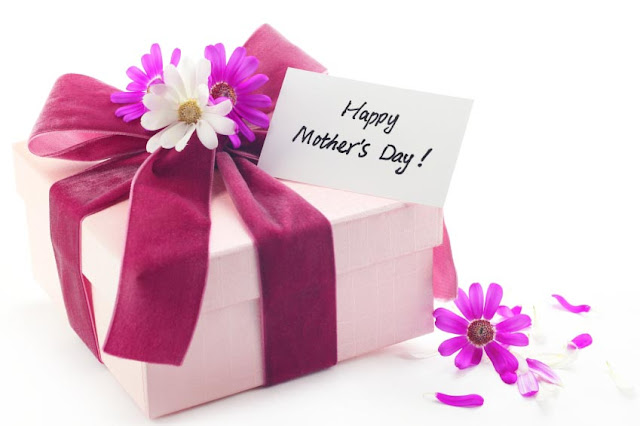 Watch the stories of 3 former slaves who've been rescued and now have FREEDOM. Let's Shine a Light on Slavery! Indifference is Not an Option.

Numbers - 11 to 20: several interactive exercises for you!! 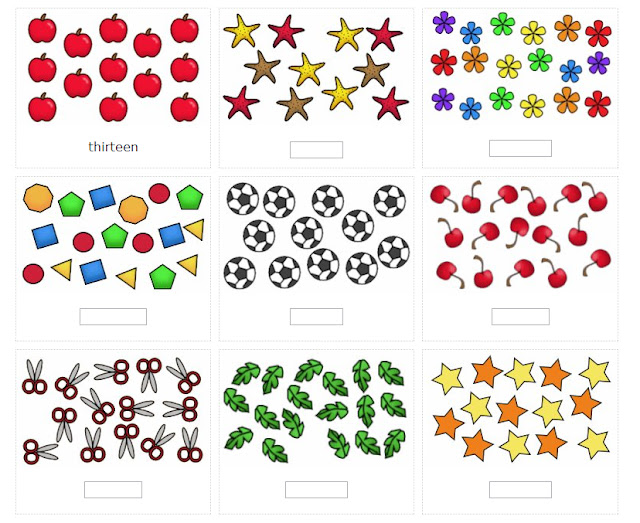 Enviar a mensagem por emailDê a sua opinião!Partilhar no TwitterPartilhar no FacebookPartilhar no Pinterest
Etiquetas: Demonstratives: this / that / these / those, House, Magic English Video Collection, Present Simple: mixed forms

Powerful video of a creative way awareness was brought to thousands at a national sporting event in Atlanta, GA on the weekend of April 6th. Visit enditmovement.com for more details on how you can be in it to END IT.

Every year women are trafficked to major sporting events to be sold as        sex slaves.

It is widely thought that Charles, the heir to the throne, is impatient to become King, and is clearly hoping to give his mother a subtle (or not-so-subtle) hint by filming the Dutch Queen's abdication. 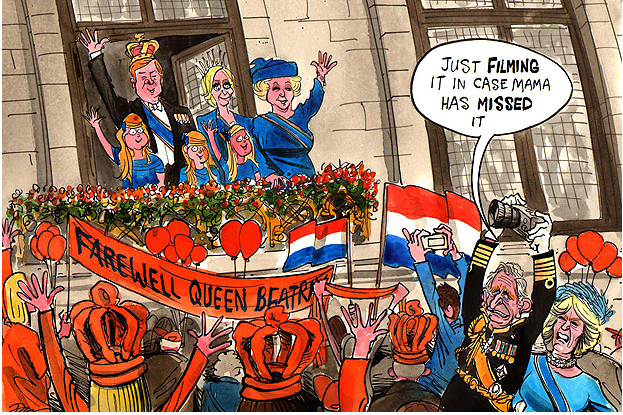